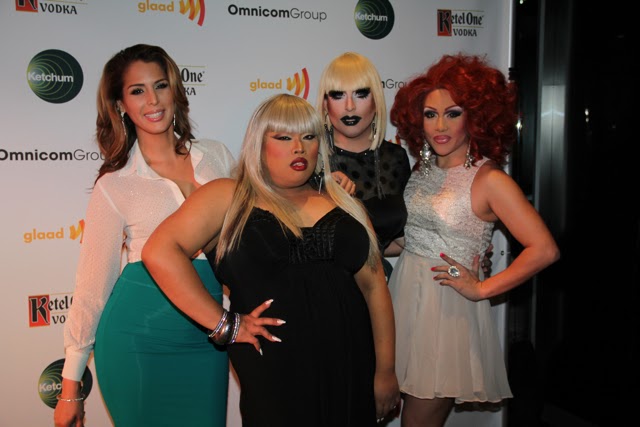 Sponsored by GayCities, the nation’s leading companies who celebrate the LGBT community were honored for their contributions.

The awards, which honor LGBT-inclusive marketing, advertising and public relations, saw carmakers Lexus and General Motors tied in the LGBT market category —Lexus getting a hat-tip for its celebration of The Advocate‘s 45th anniversary and GM for its cute hybrid ad, “Mom, Dad, I’m Electric”.

Insurance company Allstate won the digital and interactive media award for “Equality Is,” while the sports nonprofit You Can Play won in in the public-relations category with “The Faceoff”.

“Tonight’s nominees and award recipients set new industry standards which underline the value of gay and transgender consumers,” said GLAAD President Herndon Graddick. “More and more companies are moving toward campaigns that include LGBT people, not only as potential customers, but as part of the American cultural fabric.” 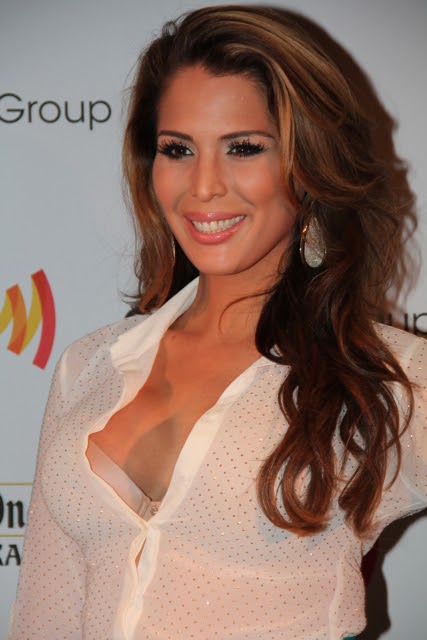 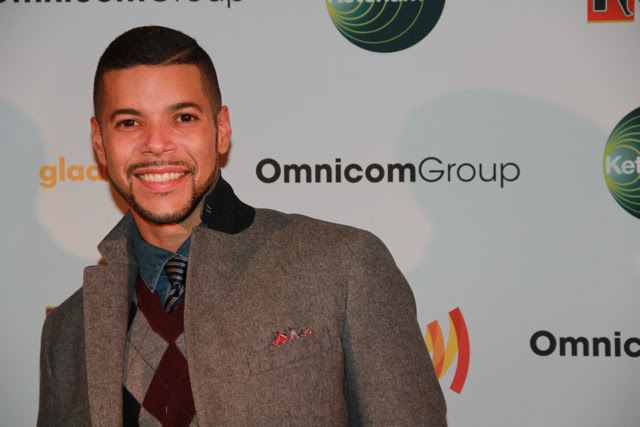 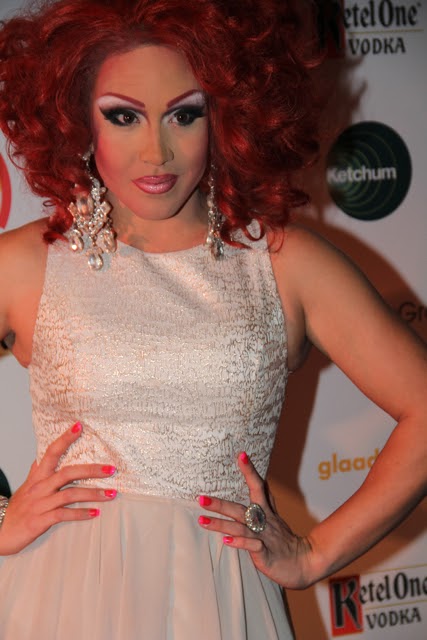 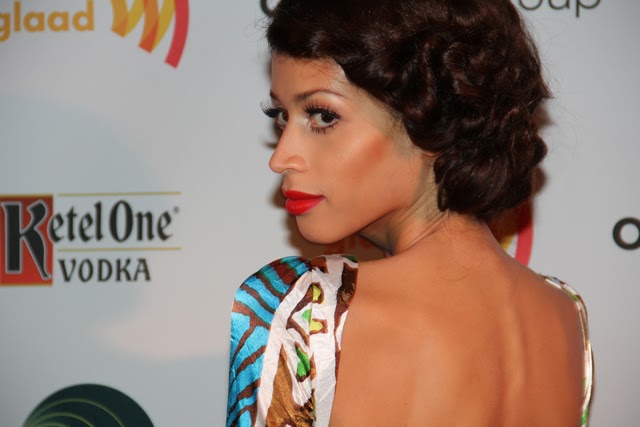 All images via QUEERTY

Continue Reading
Advertisement
You may also like...
Related Topics: